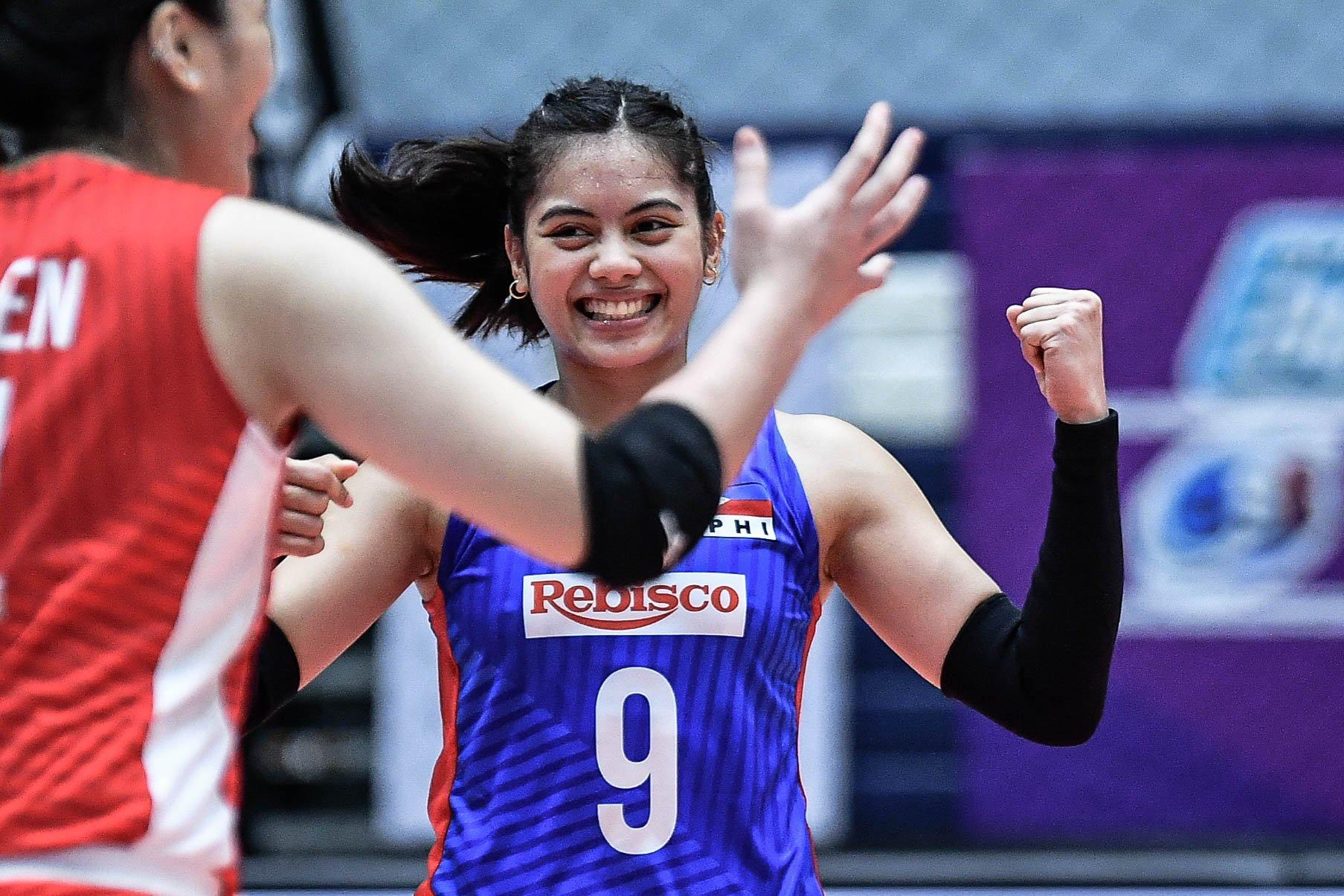 Twelve players from the National University and two more will make up the 14-man national team for the 2022 Asian Volleyball Confederation (AVC) Women’s Cup, which will take place August 21 at the PhilSports Arena in Pasig City.

The Philippine National Volleyball Federation (PNVF) announced the roster on Saturday, hours after the PVL said the national team will take over from Kobe Shinwa Women’s University in the semifinals of the Invitational Conference.

The top five teams in each group will advance to the knockout quarter-finals on August 27 with the semi-finals scheduled for August 28 and the qualifiers and finals on August 29. – RC news, GMA