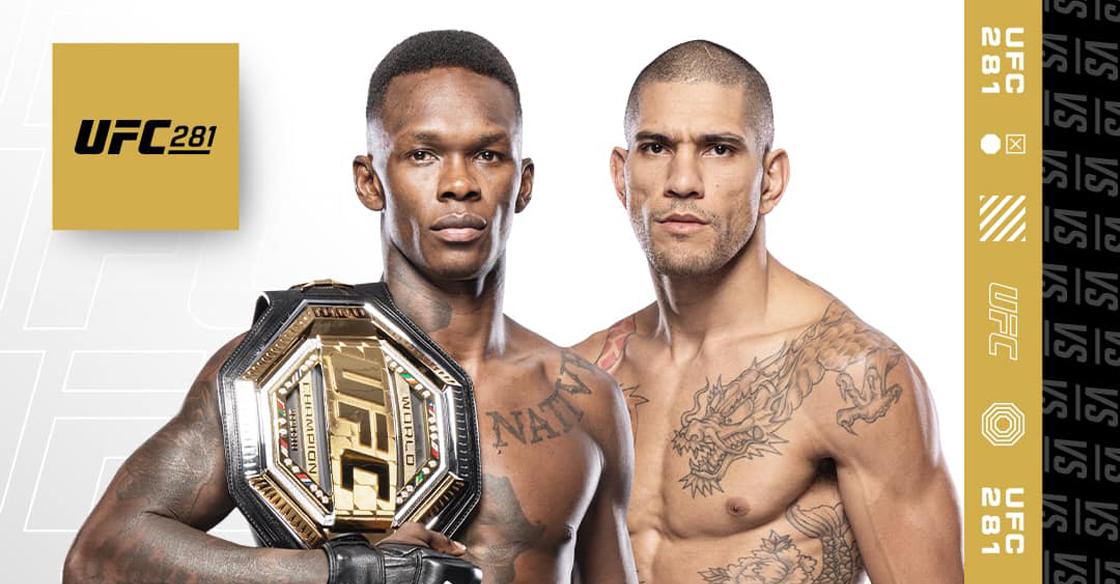 “A suitable headliner for our return to MSG! Israel Adesanya will defend UFC middleweight title against Alex Pereira this November! UFC announced today.

Adesanya and Pereira have already fought twice under the rules of kickboxing. They first met in the ring in 2016, where the Brazilian won by decision. The following year a rematch took place in which Adesanya was left lying on the canvas after eating a monstrous left hook.

33-year-old Adesanya is 23-1 as a mixed martial artist and has won all of his fights in the 185-pound division and is coming out of a unanimous decision over Jared Cannonier last month. Peirera, meanwhile, is 6-1 in MMA and has won all three of his bouts in the UFC.