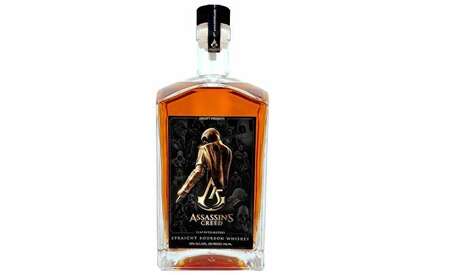 According to the distillery, the new video game-themed whiskey was “made in the hilly areas of Texas and finished in the Smoky Mountains of Tennessee.” Additionally, the expression has been aged for four years and features an ABV of 45%. In terms of taste, whiskey is said to impart notes of wheat, spice of rye, vanilla, cherry and oak.

“From classic film franchises to modern television hits, we are proud to create bottles that capture the essence of the brands we work with,” said Antheum Studios co-founder Paul Francis.