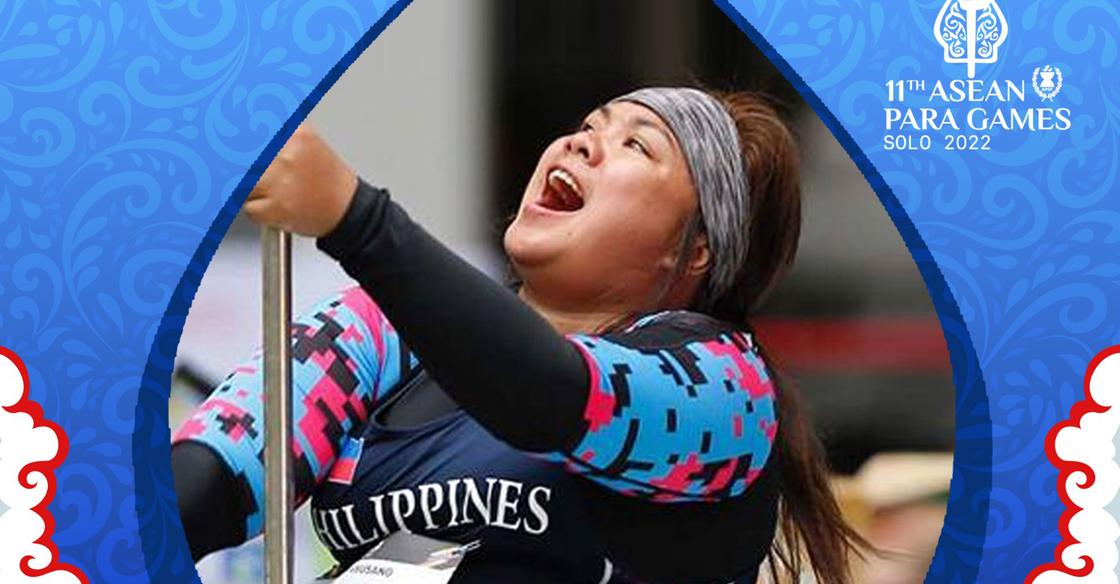 Asusano won its second gold in the bout as it ruled the F54 women’s shot put event. Her other gold medal came from the F54 javelin throw event.