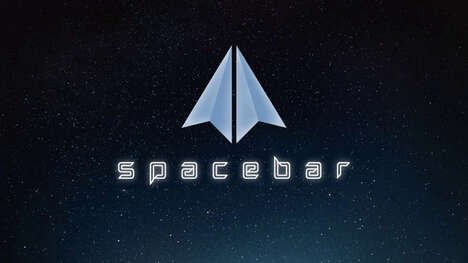 “AO Labs”, a virtual development studio, has announced a successful $ 4.5 million funding round that it will use to develop the “Spacebar Platform”. Spacebar will be a large web3 hub for blockchain gamers and enthusiasts, offering features such as community interaction, gaming connectivity, and several potential types of monetization. The platform is designed to be decentralized, “community owned” and open source.

AO Labs hasn’t released in-depth details on the Spacebar platform beyond these points. However, the company has stated that Spacebar will be a casual sci-fi game set in space. The game platform will allow players to form alliances and guilds within the game to conquer the world of Spacebar. Joony Koo, one of the founders of the platform, said: “Spacebar truly believes that a fun and community-created game can lead to the mass adoption of Web 3 and cryptocurrencies.”